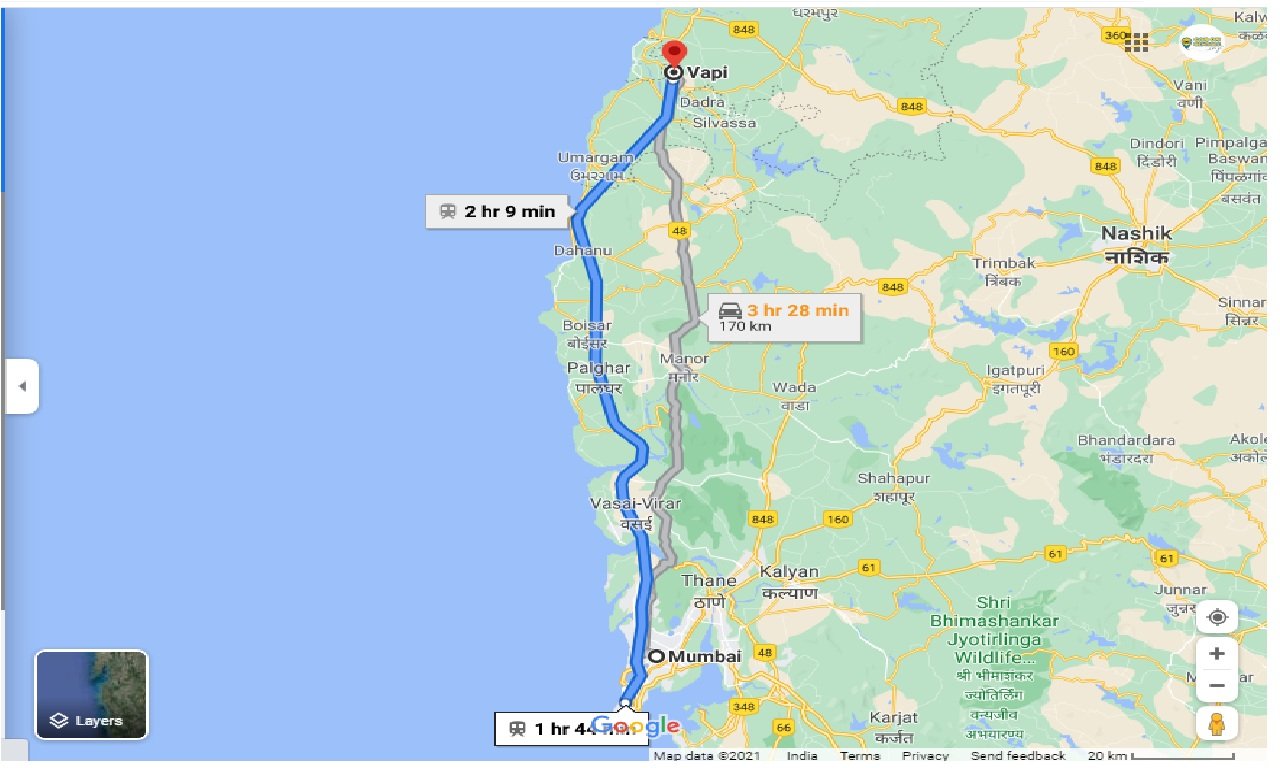 Vapi, is a city and municipality in Valsad District in the state of Gujarat. It is situated near the banks of the Damanganga River, around 28 km south of the district headquarters in the city of Valsad, and it is surrounded by the Union Territories of Daman to the west and Dadra and Nagar Haveli to the east.