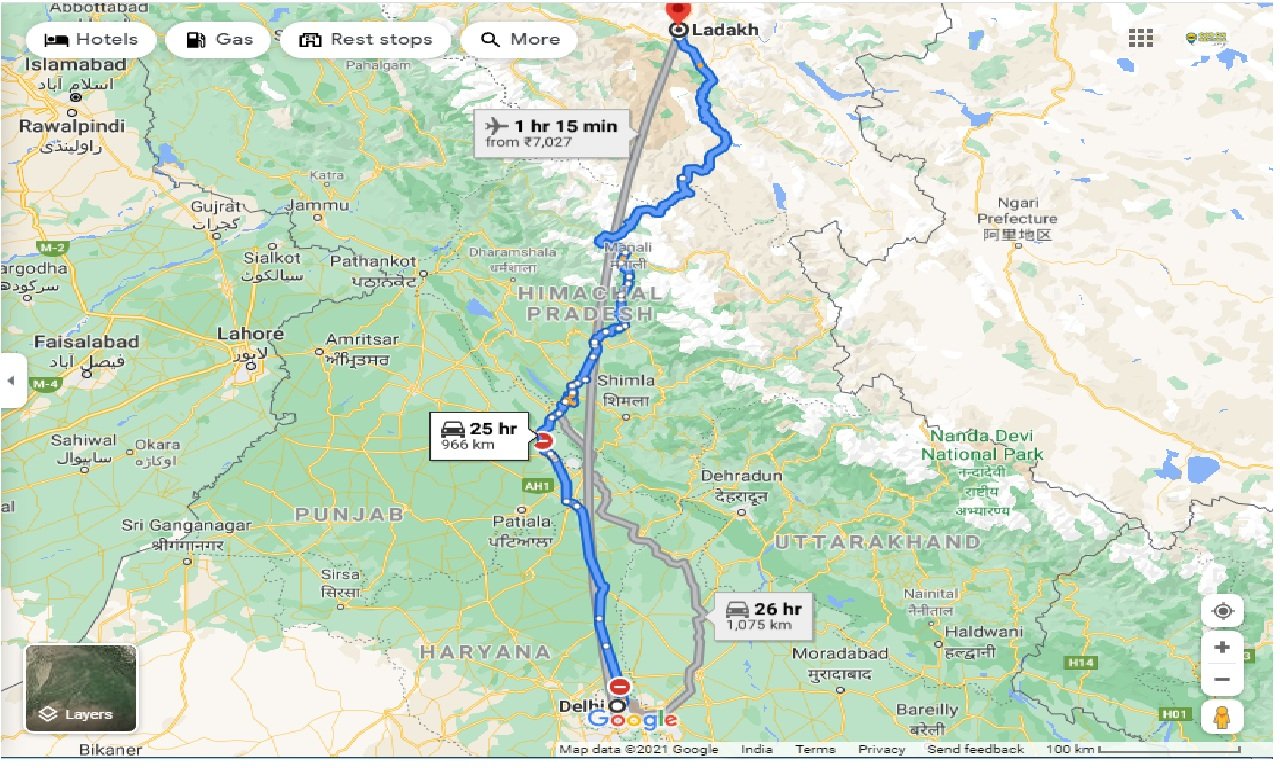 Ladakh is a region administered by India as a union territory, and constituting a part of the larger region of Kashmir, which has been the subject of dispute between India, Pakistan, and China since 1947.