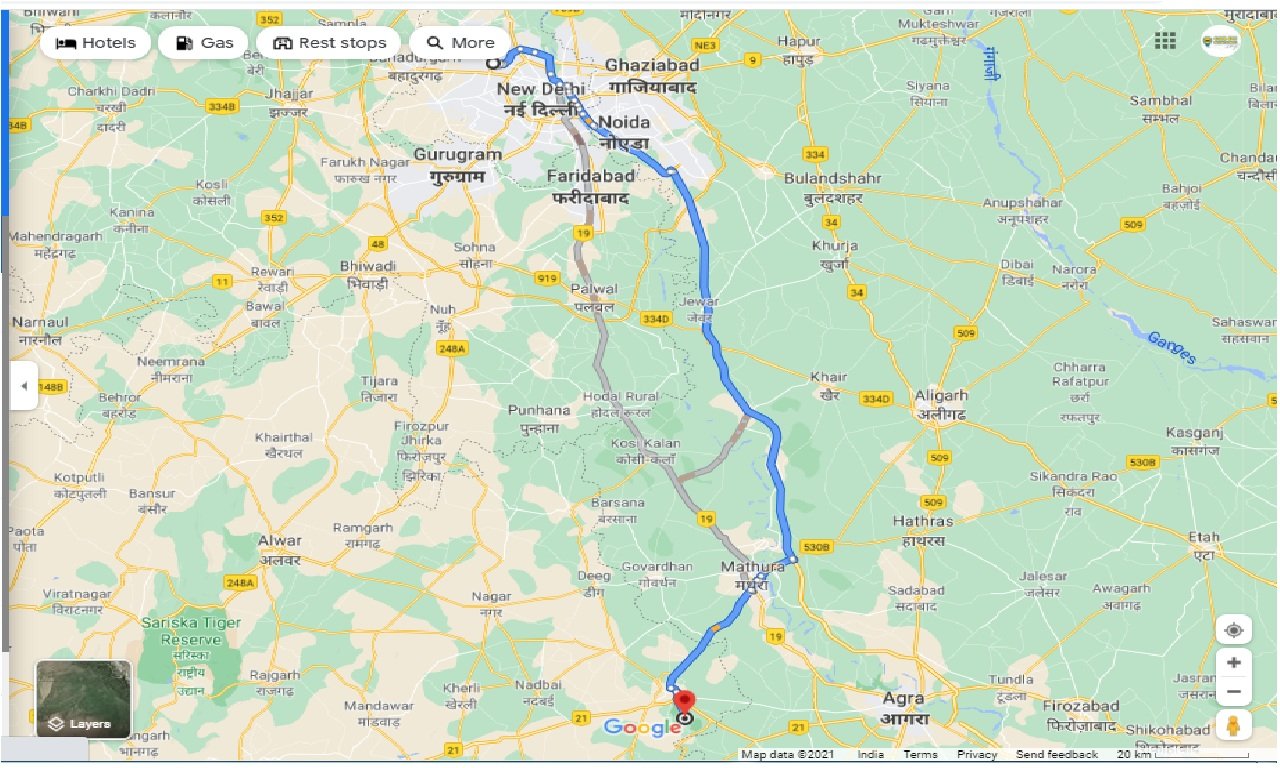 Hire Cab from Delhi To Keoladeo National Park One Way

Keoladeo National Park is a vast bird sanctuary and former royal game reserve in the north Indian state of Rajasthan. South of the ancient city of Bharatpur, the parkâ€™s woods and man-made wetlands protect over 350 species of migratory and resident birds, including herons, cormorants and eagles. To the southeast, Fatehpur Sikri is home to sandstone temples and a mosque, built by Emperor Akbar in the 16th century.

When renting a car for rent car for Delhi To Keoladeo National Park, its best to book at least 1-2 weeks ahead so you can get the best prices for a quality service. Last minute rentals are always expensive and there is a high chance that service would be compromised as even the taxi provider is limited to whatever vehicle is available at their disposal.

Why should we go with car on rentals for Delhi To Keoladeo National Park by car book?