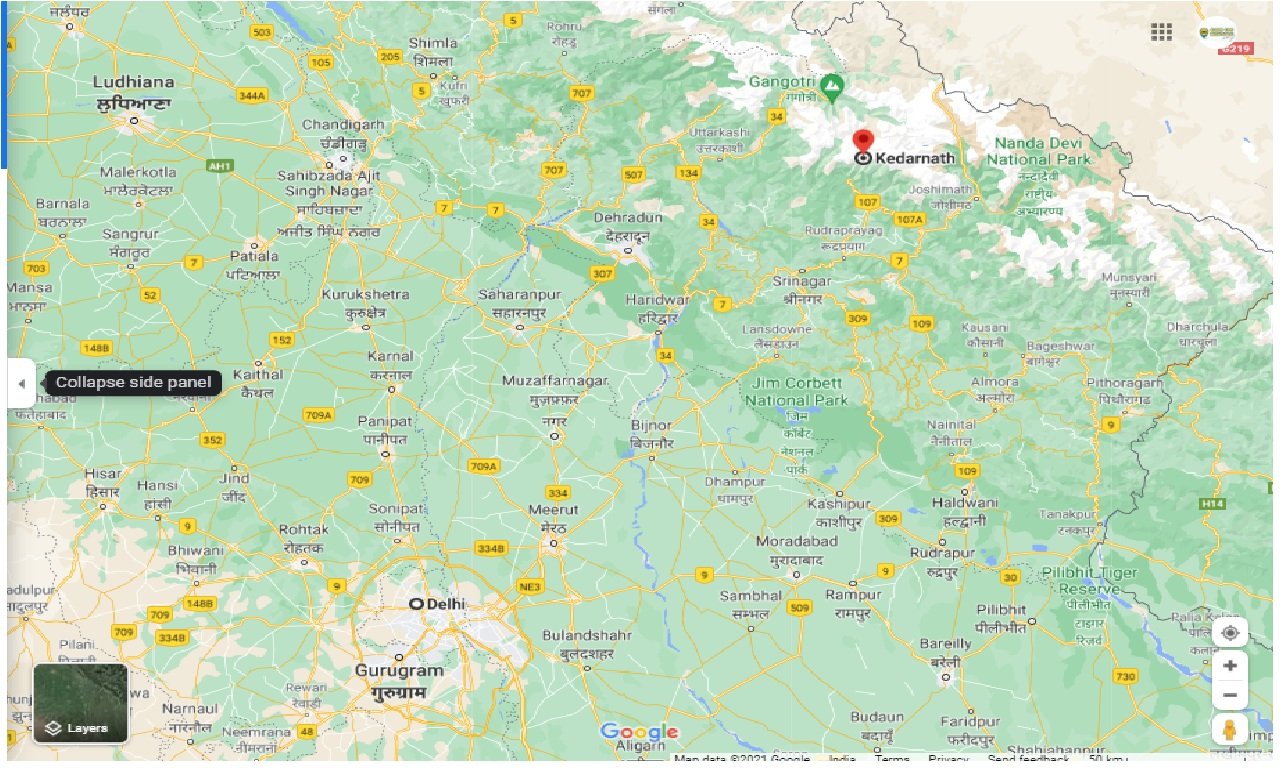 The Char Dham is a set of four pilgrimage sites in India. Vaishnavite Hindus believe that visiting these sites helps achieve "Moksha". It comprises Badrinath, Dwaraka, Puri and Rameswaram. It is considered by Hindus that every Hindu must visit the char dhams during one's lifetime.